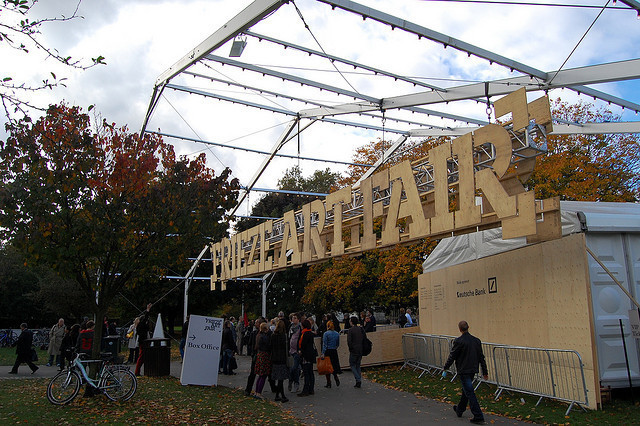 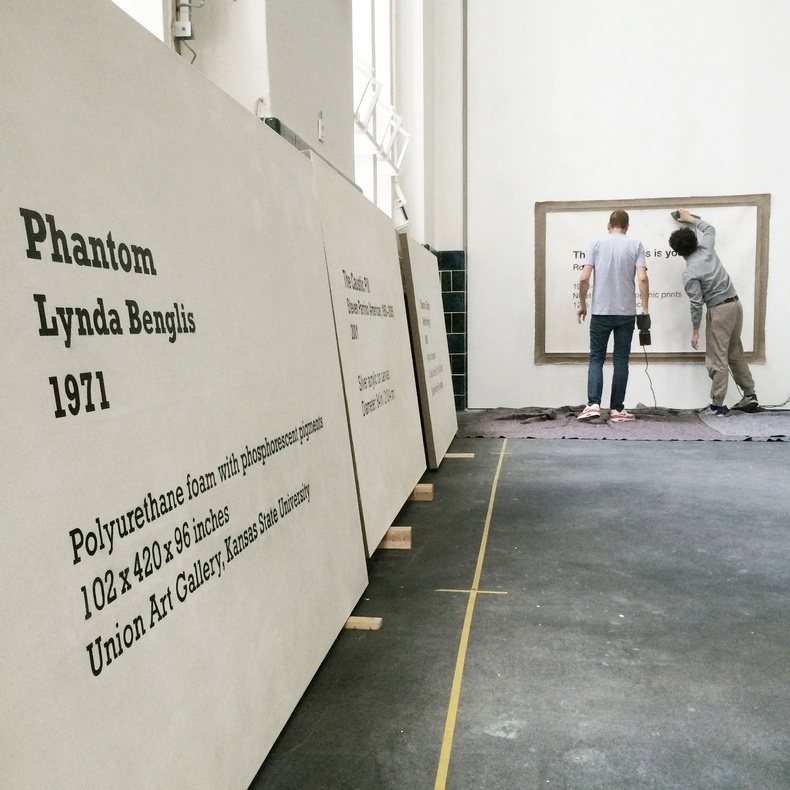 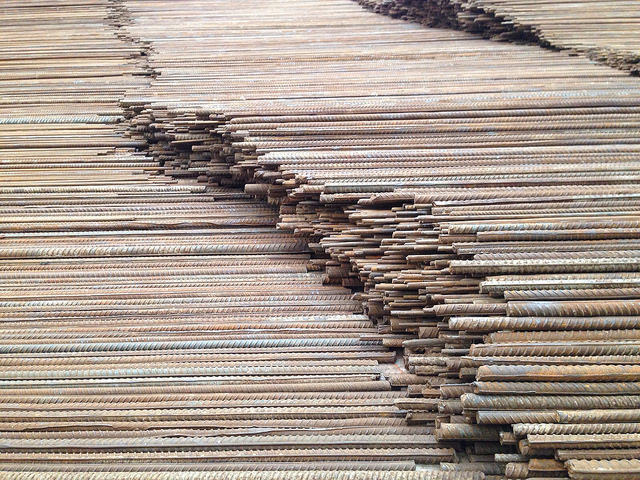 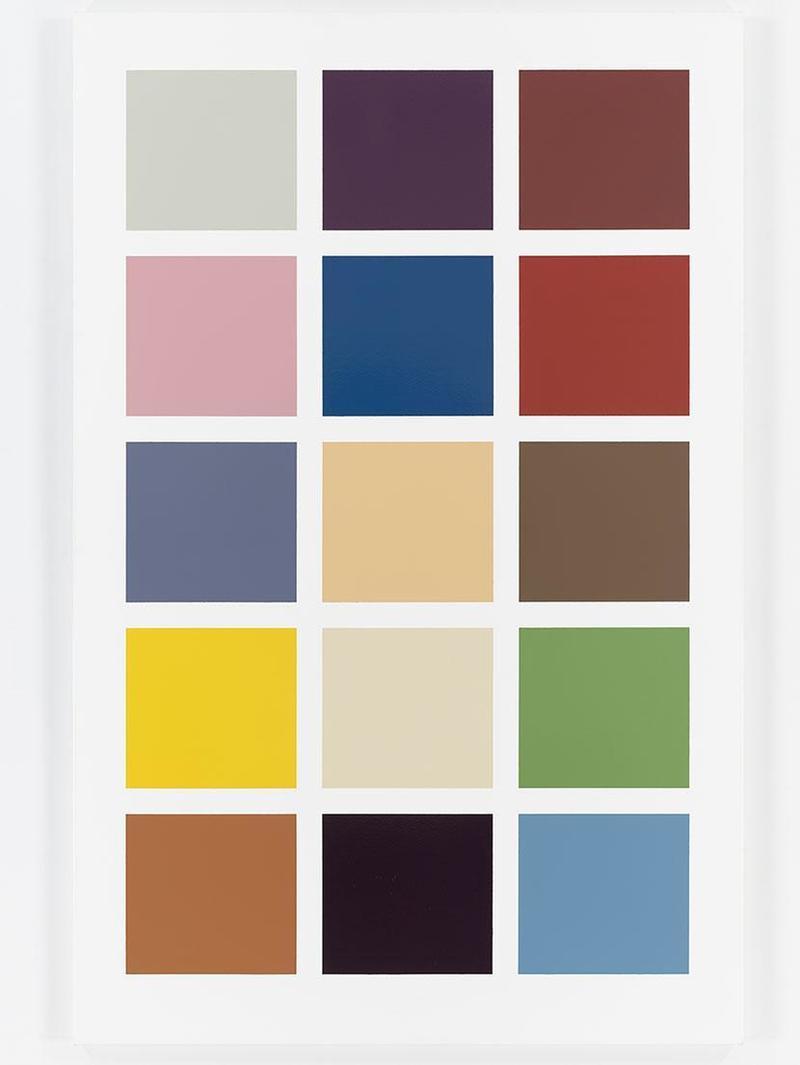 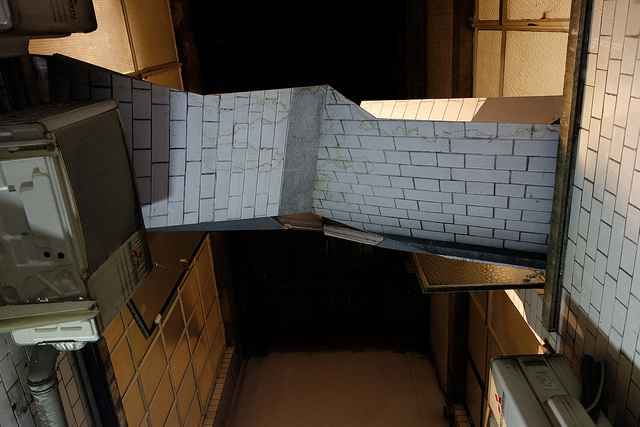 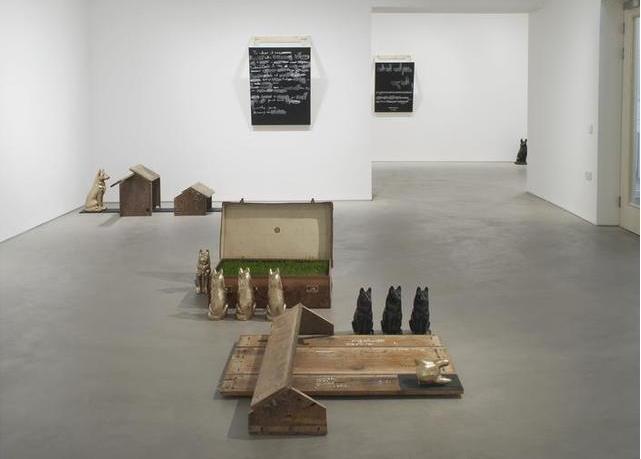 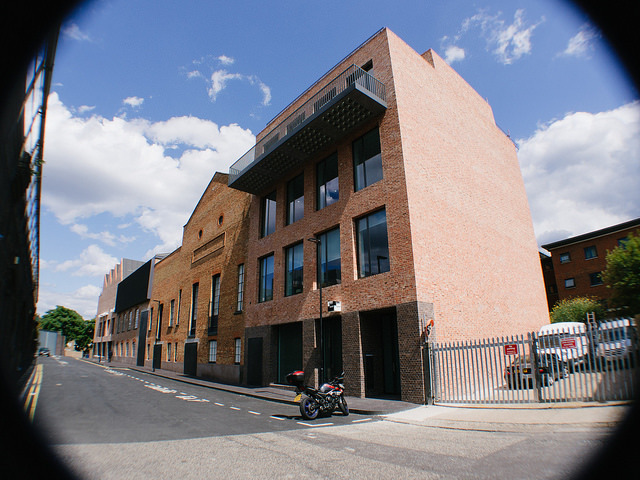 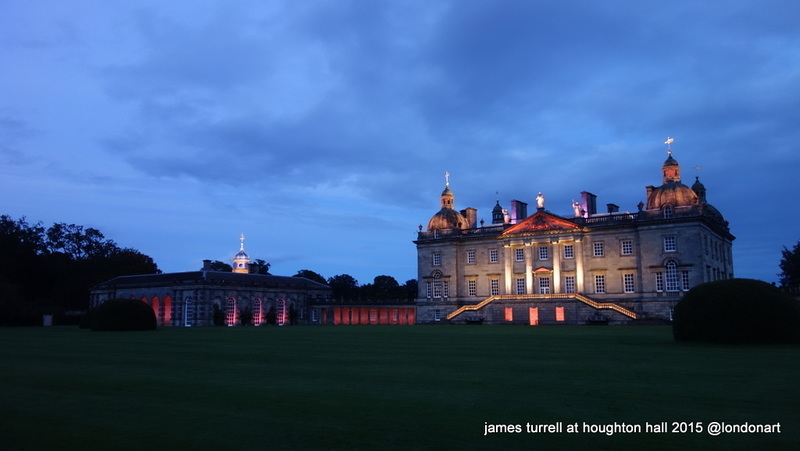 10. Outside London
If you haven't seen this yet, you have roughly 2 more weeks to go before it closes - Lightscape by James Turrell at Houghton Hall. It is definitely not easy to get over, given the state of railway transport in this country, and a drive from London and return will cause you half a day. But we are very sure the lights can add some beautiful memories to your Frieze week 2015, and lots of likes on your instagram as well.