​It is the week of the year here in London. Everybody suddenly becomes very cultural and talks about art. Yes, everybody.

So you want to catch up with the chat and impress people on how cultural you are? Here is our annual cheatsheet, free of charge. We would appreciate if you mention @londonart to others if they praise your insight. Thank you.
If you are visiting for the occasion, we suggest you try to take into all of the below (in no particular order) in your stay in London - 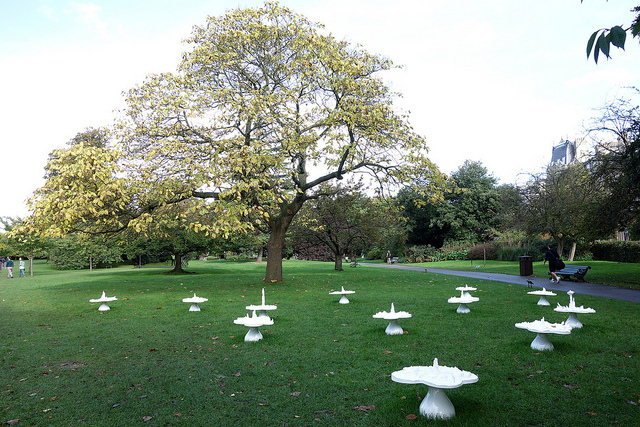 ​
1. Sculpture Park at Frieze Art Fair
This is where everything starts, so it deserves to be mentioned year after year. A stroll in Regent's Park is an essential stop of your art week. No matter it is raining or sunny, you would be able to enjoy the wonderful marriage of horticulture, nature and art. No admission fee. 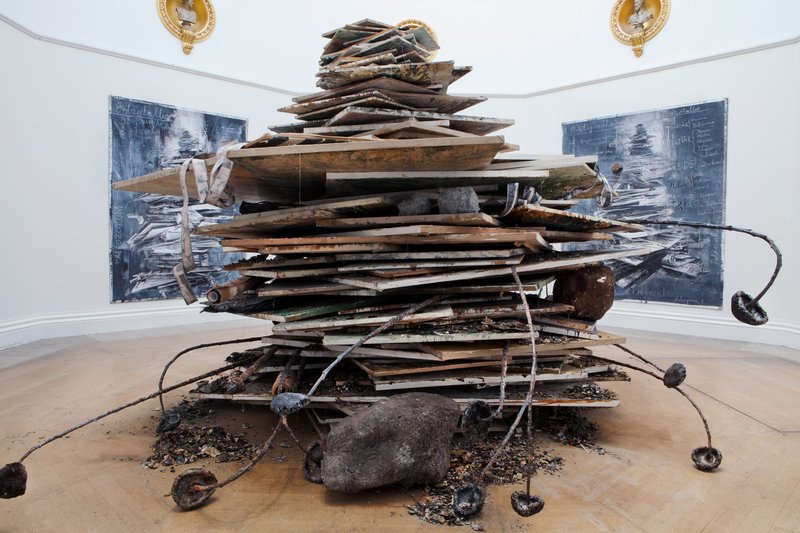 We attended the blogger's event from the Academy and curator Kathleen Soriano explained that site-specific works are commissioned in the show, "Yes, it’s a retrospective – 60 percent of the show is a retrospective – but the 40 percent remaining we really hand over to the artist. We want them to work with these fantastic galleries and create something that’s specific for those spaces." The very nature of Anselm's works strike one's mind because it asks fundamental questions about life. Read his interview with the Telegraph if you still have second thoughts. 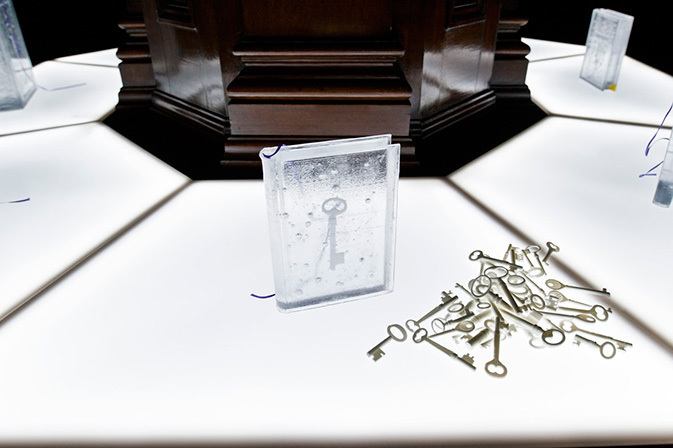 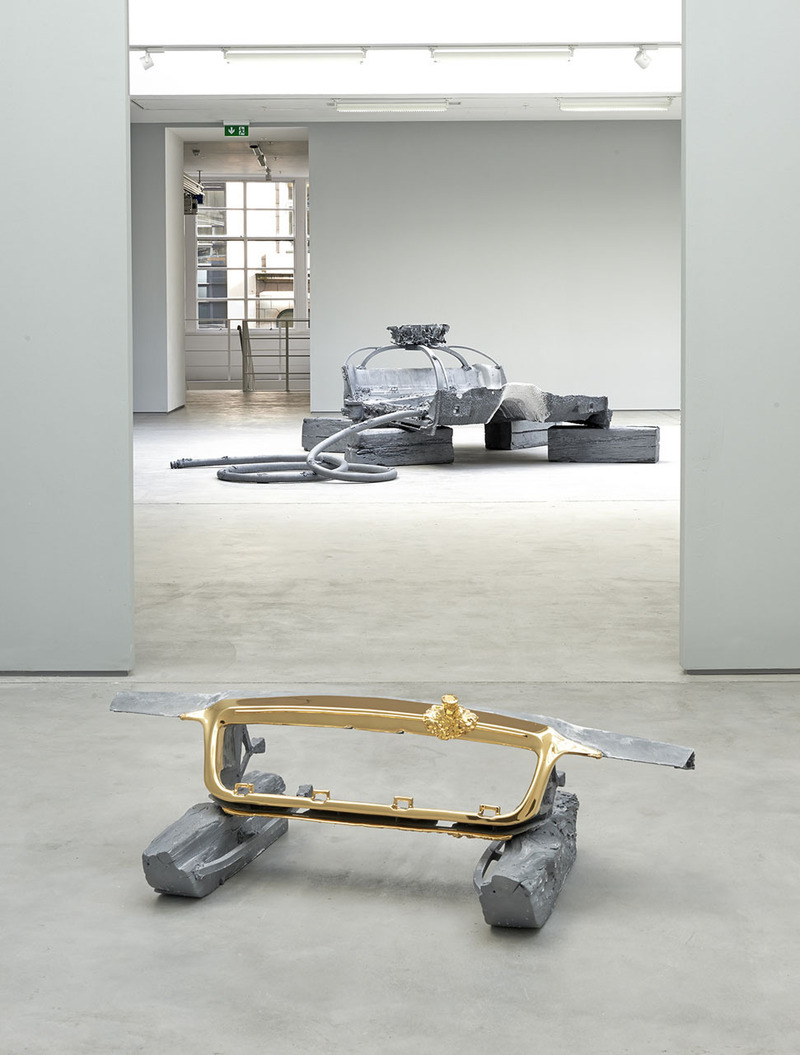 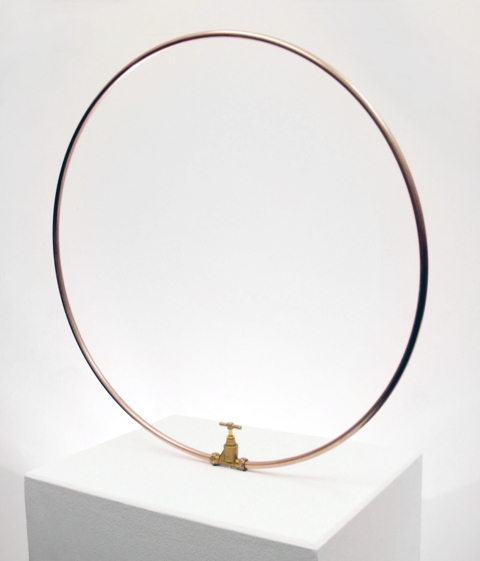 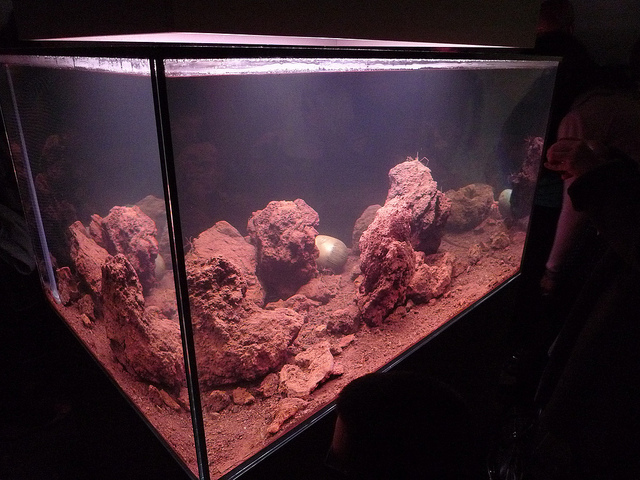 6. Pierre Huyghe at Hauser & Wirth
The gallery has brought both installations as well as video works of Huyghe. The centre-piece is a disturbing piece of a masked monkey left behind after the Fukushima disaster. Huyghe's use of materials with life in his works adds another layer to the meaning of 'creation' in the hands of nature as well as the artist. 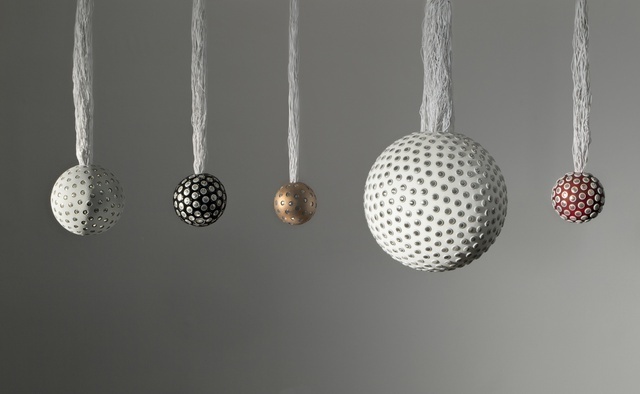 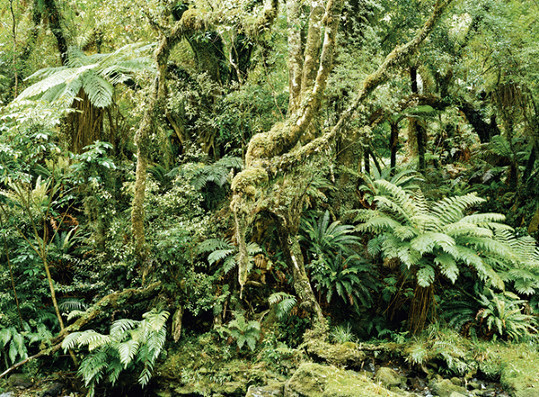 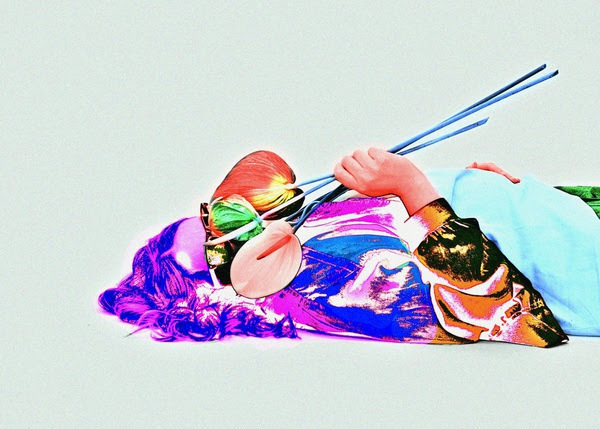 ​
9. Performances Evening in DRAF on 16/10
DRAF is transformed into a stage for their annual evening of performances. Quinn Latimer & Megan Rooney, Joe Moran, planningtorock, Sarah Lucas and Eloise Hawser present new live works for a unmissable event. The gallery space is showing works by Nina Beier 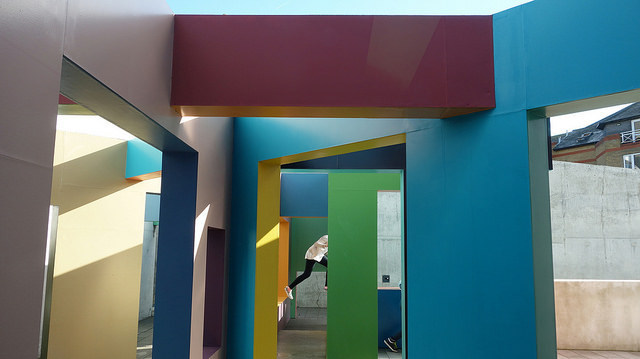 10. Krijin de Kroning's Dwelling at Turner Contemporary & Folkestone Triennial
This is the first time we recommend something outside central London on our list. When it takes over 2 hours from Heathrow to the galleries in East and South London, we think it is fair to include something outstanding as de Kroning's work which is only about an hour away from St Pancras or Stratfor Intetnational stations on high speed train. And if you really take the courage to ride the train there, your would be rewarded with other amazing works of the Triennial in Folkestone or Edmund de Waal and Jeremy Deller in Margate. Here's an interview with the artist himself by Icon magazine. 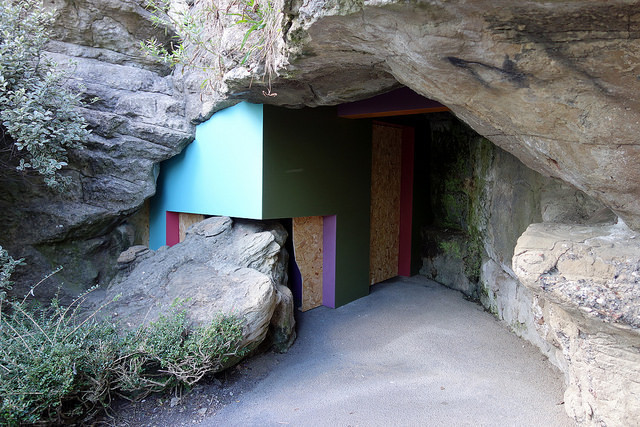 *****
And one last thing. As usual, we list the official websites of all the other art fairs in town we know here for your easy reference - 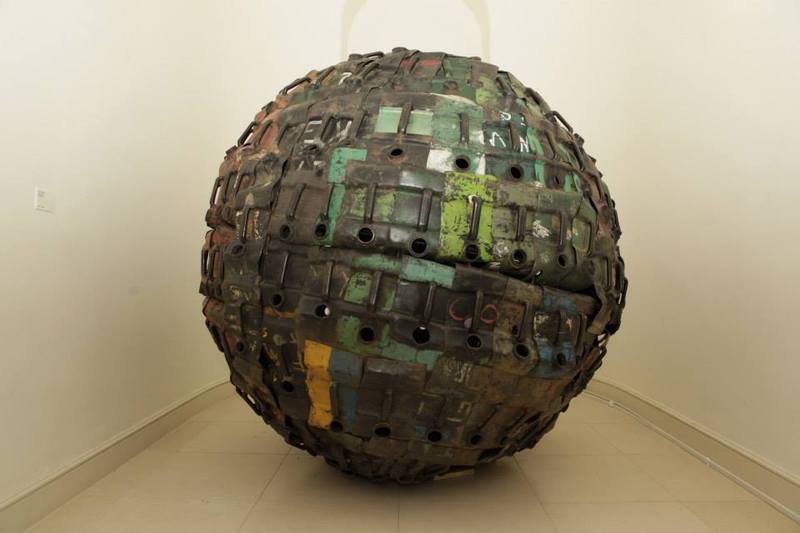 1:54 Art Fair - The African art fair in Somerset House has firmly established itself to be the place where people could go see contemporary art from the continent. 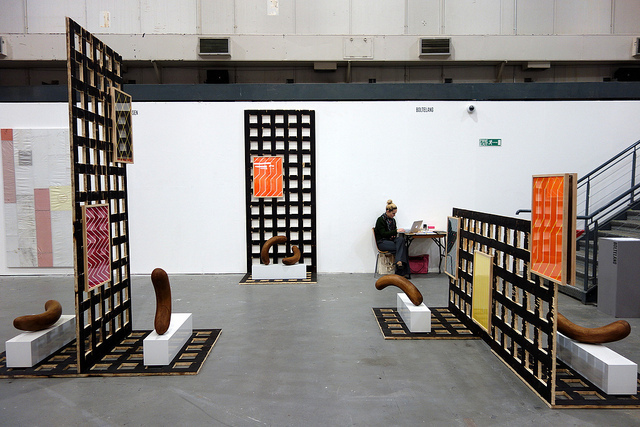 ​
Sunday Fair - This is the satellite fair in Ambika P3 focussing in North American and Northern European galleries and artists. We love its no-frills approach, the website has only gallery listings, nothing else. You need to REALLY go to the fair to see what it's about. Now that's confidence. 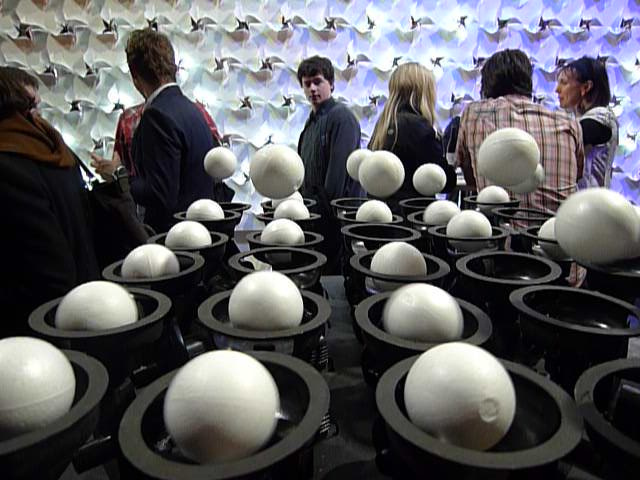 ​
Kinetica Art Fair - Kinetica moves its date from February to the frieze week this year, and change venue to Truman Brewery (probably because Sunday art fair is occupying its past base). We expect a lot of cool performances in the fair as usual, which differentiates itself from the other satellite fairs.
The Other Art Fair - Director Ryan Stainer has Polly Morgan on this year's committee to pick who should show in this fair

The Independent Artist Fair - Now tell me what's the difference between this one and the one above? Less commercial? What does that actually mean?
Art Apart - A boutique art fair from Singapore in Town Hall Hotel

Moniker - The focus is on street and graffiti art, which it labels as 'urban art'